“Seeing is not believing; believing is seeing! You see things, not as they are, but as you are." - Eric Butterworth

We recently led a culture foundation session with The Water Council, and the start-ups participating in their BREW 2.0 business accelerator. This is a group of founders that are in the early stages of their start-up journies. This is always energizing for us at Perennial Culture because it makes us extremely happy when a leader is intentional with their culture from the very beginning.

As we were concluding the session, one of the founders asked a fairly common yet very important question regarding some of the barriers they envision facing as they look to develop the company.

That barrier to the culture and company they envision is the current paradigms and mental models that are being held within the organization. 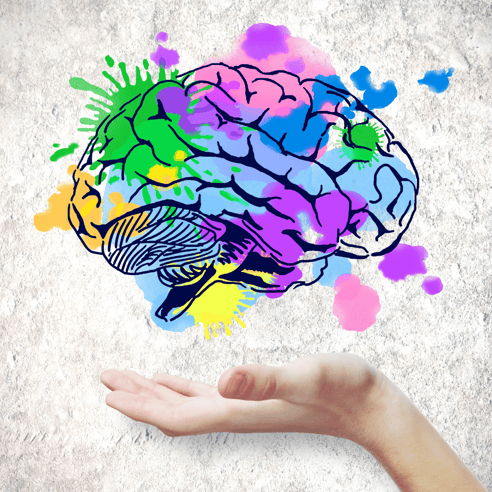 There are a few definitions of 'paradigms' but think of them as a constellation of concepts, values, perceptions, and practices shared by a community, which forms a vision of reality that is the basis of the way a community organizes itself. These are attempted to be captured in the mission and vision statements but are not easily described in words because of what the models represent at an intuitive level.

The powerful role of organizational paradigms and mental models is that no matter how many wonderful ideas, opportunities, needs, aspirations, and so on enter the company, a company's mental models will filter all of this information and either…

This being the case, to truly change our company cultures and evolve into the future, it is essential that we drive a paradigm shift with the people internally. We, the people of the company and its leaders, must unlearn what we think we already know and engage in structured and managed transformative learning activities to step into a new way of being.

One of the first steps to this transformation is to engage in some structured activities to uncover and explore the mental models that are in place today. Especially if they are obstacles to the future - which they typically are. They often act as this invisible force that tends to keep things the way they are today. We actually shared an exercise for this in the past called the "Ladder of Inference."

Because these models exist below the surface and level of awareness, they are often untested and unexamined - invisible to us until we look for them. The core task here is to bring these models to the surface, explore them, and become aware of how these models are impacting our lives.

The next step is to work on changing the old paradigms to a more progressive one for the organization or community. Going about this can be extremely difficult to accomplish, and in a professional setting, many will be resistant. This happens because leaders achieve some type of social status with high incomes, and create this sense of having much to lose if there are significant changes to what they believe and know. Changing their paradigm gives them this feeling of being "blind" to the future - which makes them feel powerless.

“Cognitively, psychologically, and morally, moving on to a new stage is a massive feat. It requires courage to let go of old certainties and experiment with a new worldview. For a while, everything can seem uncertain and confused. It might be lonely, too, as sometimes in the process we can lose close relationships with friends and family who can no longer relate to us.”
― Frederic Laloux, 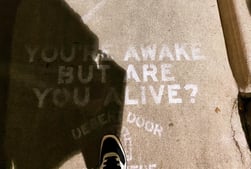 To do this effectively, we like to reference and use Gardner's seven "levers" for changing mindsets. These levelers can be used to create communication strategies for persuading people to open their minds and consider new paradigms that can create breakthrough performances within their teams and the company as a whole.

Here is a summary of each of Gardner's seven levers. He advises change agents to use all seven levers in concert because none of them can be effective in isolation.

By utilizing these levers of change, you can start to put together simple, concrete, powerful, and compelling language that communicates to the heart and the head of your people.

We encourage you to keep it simple and aspirational.

There is this general goal of paradigm-shifting that we always keep in mind. That is to reach a tipping point (about 25%) that will then trigger a cascade of shifts rapidly happening to the new paradigms.

By reaching this point, your organization will be in a powerful place to accomplish a vision for the future that you could never imagine. Simply because your current paradigm doesn’t allow you to. 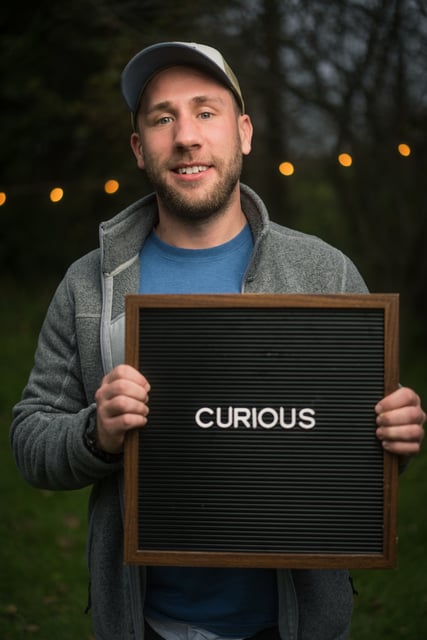 [Exercise] The Ladder of Inference

A cultural exercise that makes us pay attention to how we think, create and reinforce assumptions..

Culture Evolution and M&A - Your key to value optimization

Mergers and acquisitions (M&A) have consistently been on the rise for the past decade and as the..

Want to work with us?