“Ultimately, both parties are trying to answer one simple, fundamental question: Do we sense that we are meant to journey together?” ― Frederic Laloux

Giving and receiving feedback can be this piece of our organization that we know is so important to do but can seem so difficult to do at times - Especially at an individual level.

What is interesting is there was this research study completed - where people were paired up for 1:1 feedback & review discussions and they attached heart-rate monitors to all of the participants. Some participants were told to give feedback, and some were told they were going to receive feedback.

What they found is both subjects had a steady increase in heart rate and felt equally anxious about offering feedback and receiving it.

This tells us that regardless if you're giving it or receiving it, it's difficult and uncomfortable.

What we need is to make feedback a comfortable and normal experience.

In many organizations, the feedback process frequently fails because it comes from a place of fear, judgment, and separation.

Feedback given from love, acceptance, and connection is a nourishing experience that allows people to gauge where they are and to work out collaboratively what they need to do next.

Even with open, healthy relationships, providing feedback when things don’t go as expected can be a challenge. Providing timely feedback about missed expectations or tensions is a key practice to be embraced regardless of this discomfort.

One thing that is consistent across the highest-performing organizations is they are high on trust and low on fear. Teams find themselves being able to give effective feedback on the fly and on a consistent basis in this environment. It's a vital skill for anyone that looks to be exceptional.

What's interesting is some of the best companies I have engaged with have stopped having formal feedback discussions altogether because feedback is exchanged so freely and so often. Most companies still see value in having a formal period once a year or even quarterly to reflect on their work but in most cases, feedback is so common that the formal and annual practices change to be more future-focused and more around strategic planning instead of a past tense-focus on the previous year.

At the end of the day, feedback is a gift. When you give it, it shows that you care. When others give it to you, it shows that they care. We must embrace and welcome it!

So how do we enable this type of environment and create a culture that fosters consistent feedback and embraces uncomfortable conversations?

A good tool for teams to improve their ability to hold one another accountable and create a culture of feedback is something we call the team effectiveness exercise.

This is an exercise we have used many times in our soft skill development programs and even during the end of retreats and offsites with leadership teams.

It's a very simple practice that really only requires an hour or two depending on the size of the team and can transform how team members go about holding each other to higher standards of performance and higher standards in behavior.

Simple but yes, that powerful.

If you are at an offsite or retreat, this exercise is best used at the end of it. Otherwise, make sure to prep people ahead of time that this will be a topic in a weekly team meeting that is centered around improving the team's ability to engage with uncomfortable conversations and emotional tensions.

BUT - Only do this if the team has a decent foundation of trust. If team members aren't capable of being vulnerable with one another, there is no point in doing it.

Step one - Start the exercise by having everyone write down one thing that each of the team members does that makes the team better.

Write down, for everyone other than themselves, the single biggest area of strength as it pertains to the impact on the group. We're not interested in the technical skills, but in the way they behave when the team is together which makes the team stronger.

Step two - do the same thing, except this time focus on the one aspect of each person that sometimes hurts the team.

After 10-15 minutes of thoughtful consideration and note-taking, everyone is usually done.

Step three - Starting with the leader, go around the room asking everyone to report on the leader's one positive characteristic. We then allow the leader to provide their general, one-sentence reaction. In most cases, the leader is quite humbled by the positive feedback and sometimes surprised.

Then, go around the room again, asking people to report on the one characteristic that the leader needs to improve on. Again, let the leader provide a brief reaction - not a rebuttal, but a reaction to the feedback after everyone has provided their input.

Step four - Continue the same exercise for every other member of the team. It takes about 10 minutes for each person to receive both positive and constructive feedback from peers and to provide their simple reactions. After an hour or two, depending on the size, the exercise is complete.

It's usually at this point that people are sitting around the table in a state of mild amazement at the direct, honest, and helpful feedback that they've just shared.

This exercise goes way beyond the mere sharing of information (as important as this is). The greatest impact is the realization on the part of leadership team members that holding one another accountable is a survivable and productive activity, and it will make them likely to continue doing it going forward.

And in some situations, the eventual result is particularly powerful. 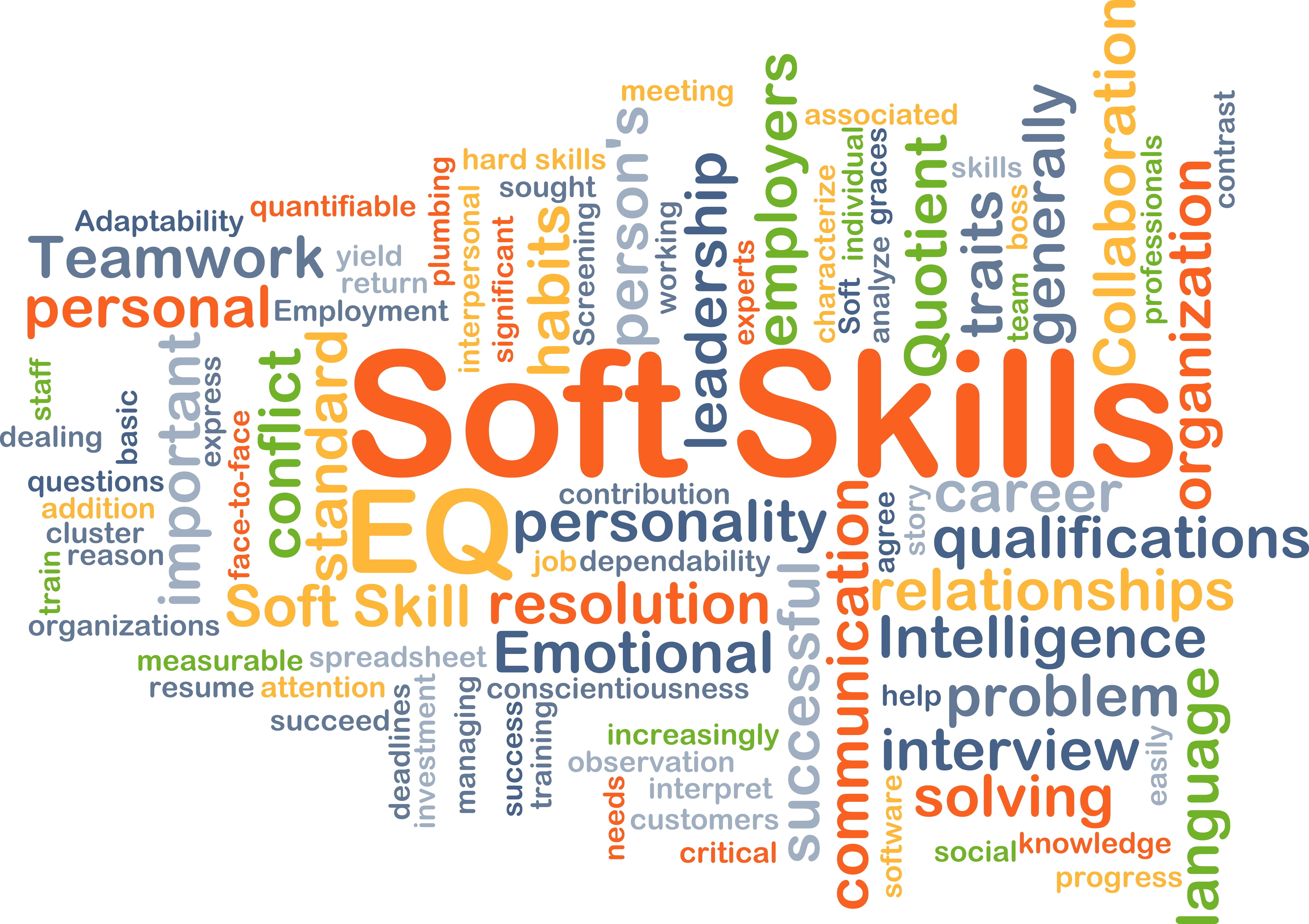 [Exercise] The Ladder of Inference

A cultural exercise that makes us pay attention to how we think, create and reinforce assumptions..

“The most exciting breakthroughs of the twenty-first century will not occur because of technology,..

Cultural Paradigms - Where are you operating from?

When developing new strategies for your team and company, you should first ask, “Is our culture..

Want to work with us?